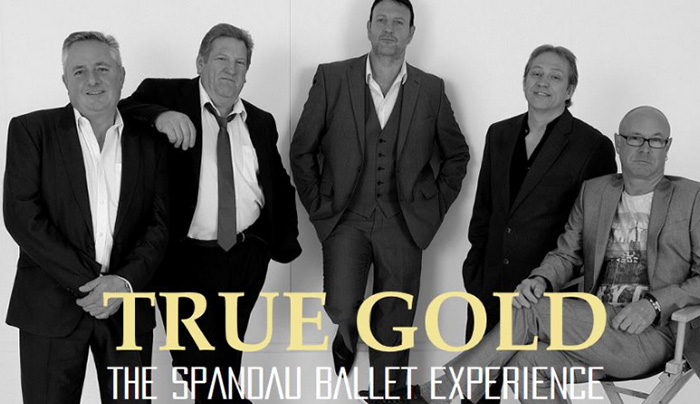 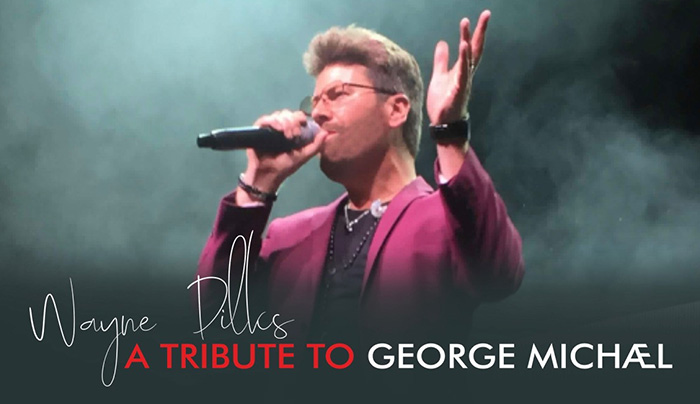 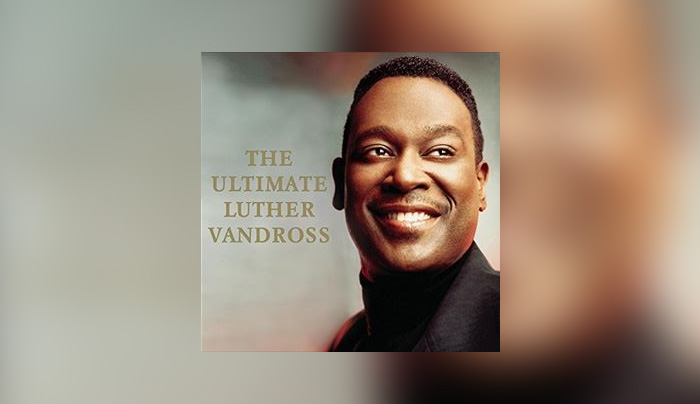 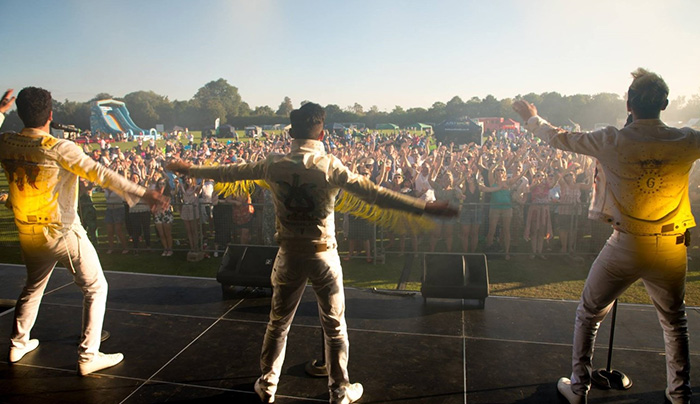 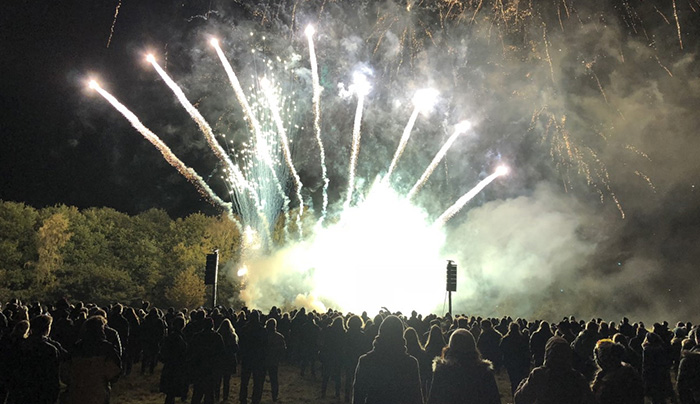 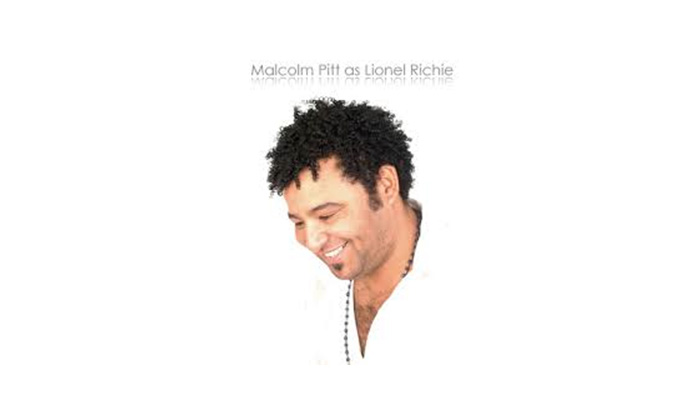 Malcolm Pitt’s tribute to Lionel Richie has seen him perform all over the world and has become Europe’s leading Lionel Richie tribute act. Malcolm’s show was endorsed by Lionel Richie himself when he appeared with Lionel on the Graham Norton Show in 2009 and has also appeared on TV, sharing the Royal box with Lionel Richie at the prestigious London Palladium on ITV in 2014.